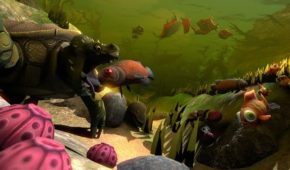 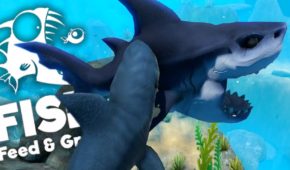 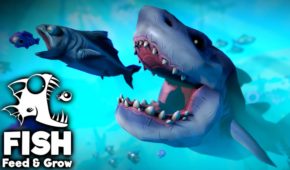 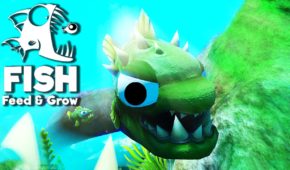 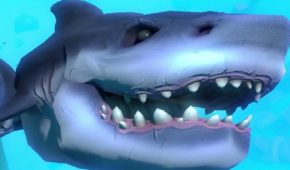 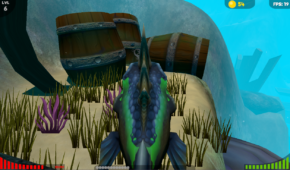 Feed and Grow: Fish for android 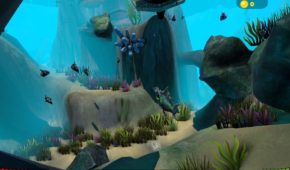 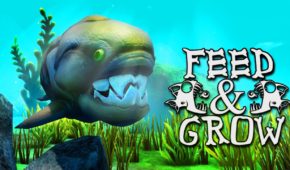 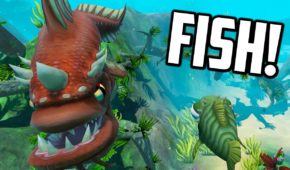 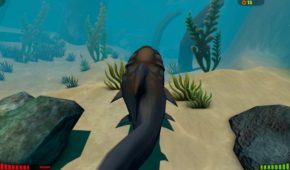 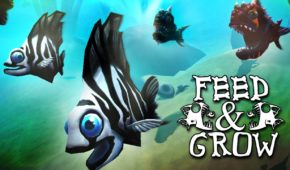 The world of wild nature is cruel and harsh. If you can’t take over your opponent, prepare to die. That’s the law of the jungle and it works underwater as well. You can make sure of it by trying to survive in the merciless environment of a new IO game called Feed and Grow. The point of the gameplay is rather simple: move around a virtual space filled with other fishes, scout for food and eliminate your rivals to become the biggest and most dangerous fish in the sea! This is going to be thrilling!

In the depth of the ocean

So, you are going to find yourself in a spectacular underwater environment precisely copying the actual marine landscapes you can see somewhere at the Great Barrier Reef. The graphics are performed at a high level and you will get the greatest impressions from finding your way around this colorful 3D world. However, don’t spend too much time admiring the views: danger awaits you at every corner. The location is packed with other fishes controlled by players just like you. They, too, want to prevail on the map, so you can expect constant attacks on your gilled charge. As long as you are still a small fish and can’t hope to win in an open combat, it makes sense to stay away from those stronger than you. However, the balance of power can always change in your favor if you succeed in collecting edible supplies scattered around. Each type of food will bring you a certain amount of experience points. Once you earn enough points to upgrade your level, your stats will increase. That will affect your damage level, health and other parameters crucial for surviving in the open sea.

Kill or be killed

It would be way too easy to just swim around gathering delicious corals and beautiful shells. And way too boring. So the game developers included an element of danger by introducing multiple opponents that you are going to fight literally every other minute of the gameplay. You will see them around you all the time. Some of the fishes will try and attack you and it’s up to you to decide whether to run for your life or take the challenge. Of course, it’s much wiser to avoid confrontation with big fishes and chase little ones. Killing a fish will give you an instant increase in experience depending on its size and level – after all, it must be much more nutritious than any of the food you can find around. So, it’s as simple as that – kill or be killed.

Playing this way, hour after hour, you can grow your scaled companion to an unlimited size. It can become a notorious killer everyone is afraid of. But even the biggest fish can lose a battle. If you happen to die, don’t worry – you will be able to respawn in a couple of seconds. And then you can start all over again, more experienced and dangerous than ever… Amazing graphics, fascinating gameplay and plenty of missions you will have to accomplish for valuable rewards will keep you glued to your computer screen!